Windsor to Leamington is an approximately 1-hour car ride. You can also do a combination of bus and taxi. In September in Leamington, expect temperatures between 26°C during the day and 17°C at night. On the 19th (Sat), you're off to Kingsville.
more less

Things to do in Leamington 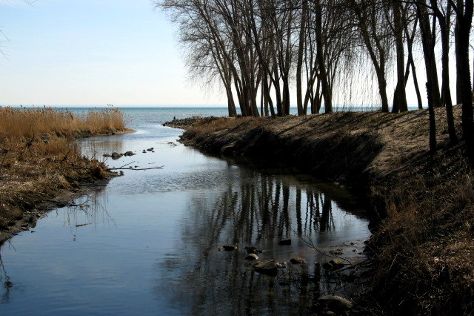 Kingsville is located in Essex County in southwestern Ontario, Canada, and is Canada's southernmost municipality with town status. Kick off your visit on the 19th (Sat): stop by Old Dutch Guys Chocolate and then walk around Lakeside Park.

To see ratings, where to stay, traveler tips, and more tourist information, refer to the Kingsville online trip maker.

Kingsville is just a short distance from Leamington. In September in Kingsville, expect temperatures between 26°C during the day and 15°C at night. Finish up your sightseeing early on the 19th (Sat) so you can go by car to Windsor.
more less

Things to do in Kingsville 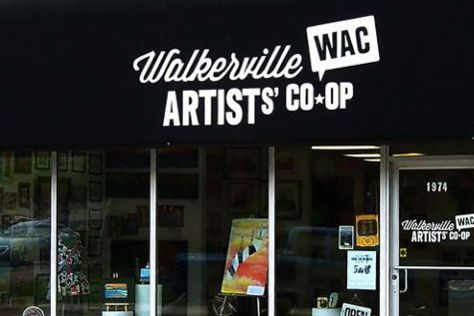 On the 19th (Sat), browse the exhibits of Walkerville Artist Co-op.

Traveling by car from Kingsville to Windsor takes an hour. In September, plan for daily highs up to 27°C, and evening lows to 15°C. Finish your sightseeing early on the 19th (Sat) to allow enough time to drive to Essex.
more less

Things to do in Windsor 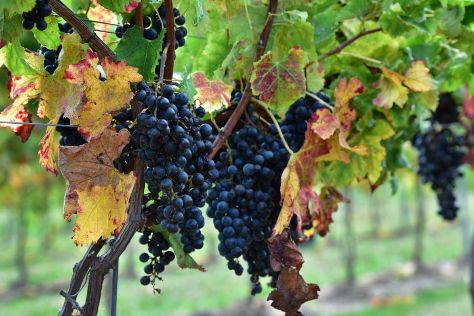 ©
Essex is a town with a population of 20,427 in Essex County in southwestern Ontario, Canada, whose municipal borders extend to Lake Erie. Start off your visit on the 20th (Sun): look for gifts at Serenity Lavender Farm, learn about winemaking at Oxley Estate Winery, then learn about winemaking at Viewpointe Estate Winery, then do a tasting at Cooper's Hawk Vineyards and The Vines Restaurant, and finally steep yourself in history at Fort Malden National Historic Site.

To find more things to do and more tourist information, go to the Essex travel route planning site.

You can drive from Windsor to Essex in an hour. Expect a daytime high around 27°C in September, and nighttime lows around 15°C. Finish up your sightseeing early on the 20th (Sun) so you can go by car back home.
more less

Things to do in Essex